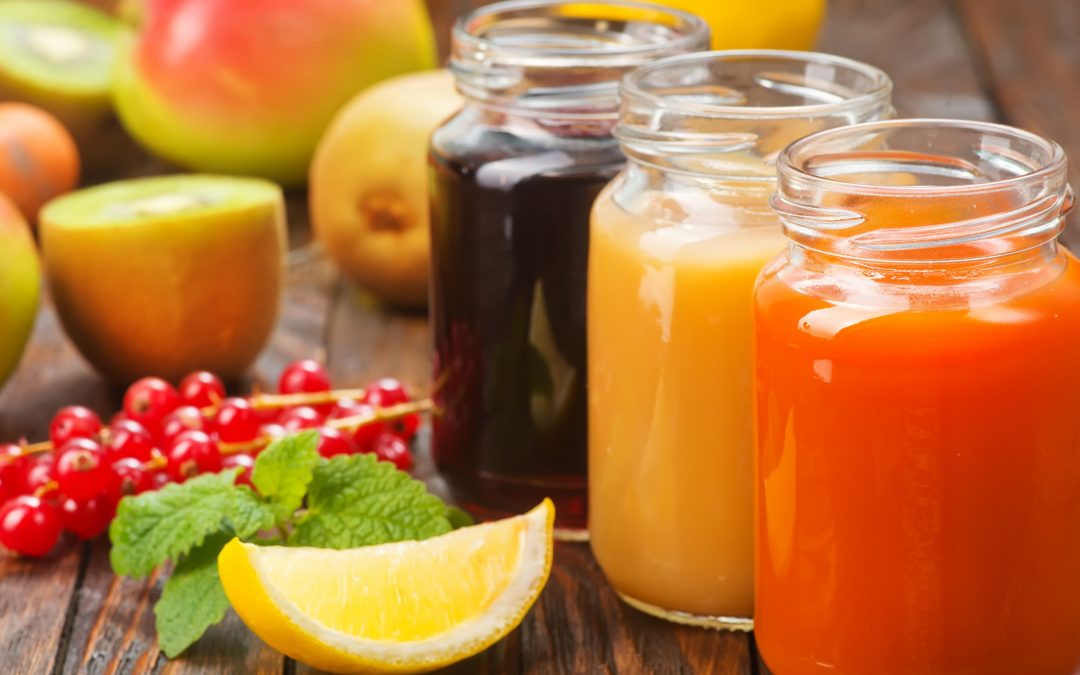 The first evidence of juicing leads back to B.C. time, but it did not become popular until the 1970s. The diet involves solely consuming juices of vegetables and fruits.While being mindful of the risks involved if not done properly, juicing can prevent diseases and conditions like cancer, asthma, arthritis, and more.

One cup of beetroot juice contains:

Due to beets’ nitrate content, scientists have found this juice to lower blood pressure. Nitrate is converted into nitric oxide, which then dilates blood vessels and improves blood flow. A study testing this theory had participants with hypertension drink 250 ml (a little over 1 cup) of beet juice every day for 4 weeks. They concluded that this lowered the test group’s blood pressure.
Beet juice contains betalains, which is an anti-inflammatory compound. These compounds were found to reduce the activity of an inflammatory enzyme by 32%. This helps prevent inflammatory diseases.
Anemia is a condition caused by low iron levels. Iron helps red blood cells transport oxygen around the body. Since beets are rich in iron, drinking beet juice can prevent your iron levels from reaching dangerously low.

One cup of pineapple juice contains:

One cup of pineapple juice contains:

Researchers found that when ovarian and colon cancer cells were exposed to juice from the core, flesh, and stem of pineapple, the growth of the cells were suppressed. An additional study found that beta carotene, found very prominently in pineapples, reduces the risk of colon cancer.

One cup of cranberry juice contains:

A study testing cranberry juice on females with metabolic syndrome found that it increased the antioxidants in blood plasma. They were also found to have a lower low-density lipoprotein (LDL). LDL is commonly known as the “bad” type of cholesterol.

Researchers found the chemicals in cranberries help fight off certain viruses and bacteria. A common cause of food-borne illness, norovirus, was found to dissipate when introduced to cranberry juice. In a different study, they found cranberry juice to inhibit the growth of 7 different bacterial microbes.

The most common use of cranberry juice is urinary tract infection (UTI) prevention. Cranberry juice has been found to be beneficial against the growth of bacterial pathogens. This is especially true when looking at the bladder.

One cup of carrot juice contains:

Since carrots are naturally rich in antioxidants, they play a large role in cancer prevention. In a study testing this theory on stomach cancer, scientists found carrots to decrease a person’s risk by 26%. In addition to antioxidants, carrots also increase the level of carotenoids in blood. Higher levels of carotenoids in the blood lead to lower risks of breast cancer. For those suffering with leukemia, carrot juice extracts were found to stop the leukemia cell cycle.

In addition to cancer, scientists found a direct link between dietary vitamin C intake and chronic obstructive pulmonary disease (COPD). People with COPD were found to have lower levels of carotene, potassium, vitamin A, and vitamin C. Since carrot juice is naturally high in all of these nutrients, scientists believe consumption of this juice will lower one’s risk of COPD.

One cup of celery juice contains:

Researchers found apigenin could suppress arthritis due to its anti-inflammatory properties. It first suppresses the immune system by interrupting the transportation and signaling capabilities of cells that trigger inflammation.