HIV: Then and Now 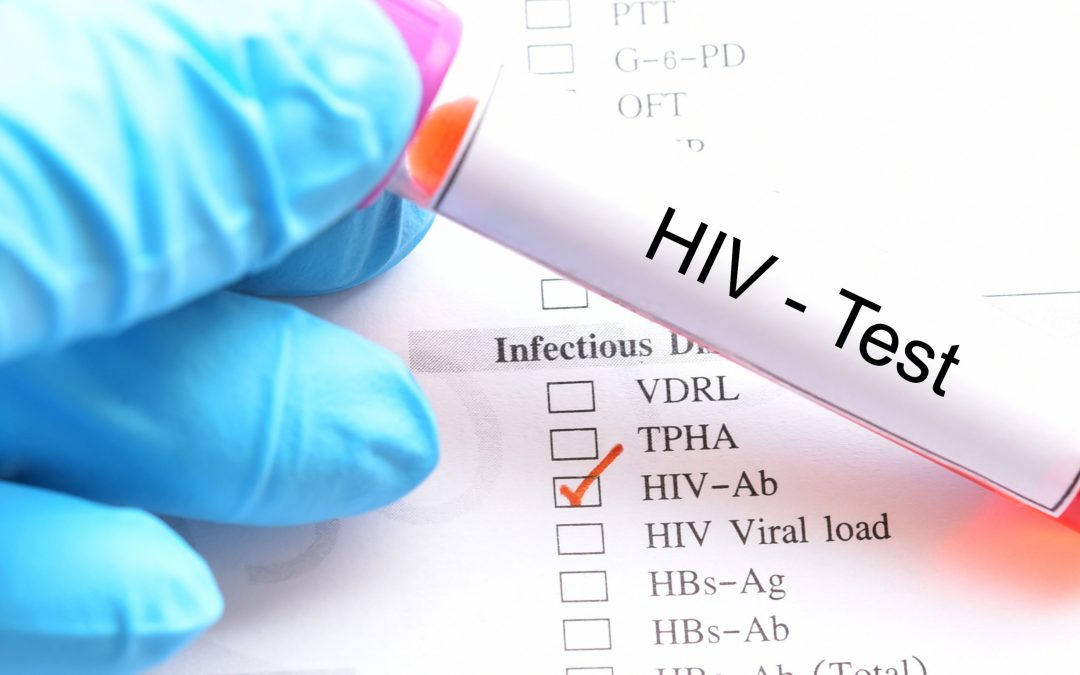 June 27th is National HIV Testing Day (NHTD). Since the start of the epidemic in the mid- to late 1970’s, over 32 million people have died from an AIDS-related illness. Although the rate of infection has decrease by 40% since it’s peak in the late 90’s, the HIV epidemic is far from over. 1 in 7 HIV-positive Americans are unaware of their status. National HIV Testing Day brings awareness to this disease and encourages people to get tested and seek treatment.

June 27th is National HIV Testing Day (NHTD). Since the start of the epidemic in the mid- to late 1970’s, over 32 million peoplehave died from an AIDS-related illness. Although the rate of infection has decrease by 40% since it’s peak in the late 90’s, the HIV epidemic is far from over. 1 in 7 HIV-positive Americans are unaware of their status. National HIV Testing Day brings awareness to this disease and encourages people to get tested and seek treatment.

HIV is believed to have crossed species from chimpanzees to humans around 1920. Since HIV is not accompanied by noticeable signs or symptoms, there is no detailed data depicting how many cases occurred until the 1980’s.

The epidemic started in 1981 when the first few cases of a rare lung infection, Pneumocystis carinii pneumonia, started to appear. Finally in 1984 researchers created a blood test to screen for HIV. At this point, over 7,600 AIDS cases and over 3,600 AIDS-related deaths have occurred in the U.S.

3 years later, in 1987, scientists finally develop the first HIV medication. Azidothymidine was created mainly to reduce mother to child transmission. By the end of the 80s, the number of reported cases in the U.S. reached 100,000.

In May of 1992, the FDA produced a 10 minute testing kit which could detect HIV. A year later, in an attempt to diminish the spread of the virus, congress banned travel to the U.S for anyone diagnosed with AIDS.

By 1996, the FDA approved the first home testing kit. At this time, there was an estimated 23 million people in the world living with HIV.

Finally, the new treatment, HAART (highly active antiretroviral therapy), is introduced. This comes 10 years after the previous HIV medication, Azidothymidine. It caused a 47 percent decline in death rates. Later that same year, the FDA approved Combivir to use alongside HAART.

Although HAART and Combivir are both still used today to stop the progression of the condition, there is no cure for HIV or AIDS.

HIV/AIDS cannot be transmitted through:

The CDC originally labeled the virus GRIDS, gay-related immunodeficiency syndrome. Because of this, many people believe the disease was only contracted by men who had sex with men.

HIV can be passed from person to person via the following:

Since there are multiple strains of HIV, just because you currently have the virus does not mean that you are not at risk from a different strain. If infected with two or more strains of HIV, your treatment may be effected.

Unfortunately, some do not develop symptoms until months or years after contracting the virus. Late stage symptoms are more severe and dangerous than early stage symptoms.

HIV is is a immunodeficiency virus, meaning individuals are more susceptible to developing other illnesses or infections. These conditions developed because of a lower immune system are called opportunistic infections (OIs).

Opportunistic infections can range from fungal infections in the skin, pneumonia, herpes, tuberculosis, cervical cancer, and much more.

In addition to OIs from a lower immune system, HAART can also cause complications. Over 20 percent of people develop a condition called immune reconstitution inflammatory response (IRIS) when beginning HAART. IRIS can then lead to other conditions, such as psoriasis.

Changing ones lifestyle is crucial when diagnosed with an imunnodeficiency virus/disease. Maintaining a healthy diet and exercise regimine is important to ensure a lower chance of contracting an OI.

Not only does HIV take a toll physically, but it is also important to keep track of one’s mental health. Neuropsychlogical disorders, such as dementia, have been linked to HIV. Discussing your mental health with your primary care doctor is crucial during the initial diagnosis phase.

With National HIV Testing Day approaching, the Minority HIV/AIDS Fund is hosting webinars, conferences, and Twitter chats to open up dialogue and educate people on this virus/disease.

The nonprofit’s goal is to improve prevention, care, and treatment for racial and ethnic minorities across federal programs through innovation, systems change, and strategic partnerships and collaboration.